The Association of Philadelphia Tour Guides (APT) was founded in 2008 to bring professional and volunteer guides together, to act as a voice for our membership, and to ensure a high quality experience for every visitor in our city. The Association conducts the Education and Certification Program for Philadelphia city guides. APT, with a membership of 128 as of December 2019, is a Pennsylvania non-profit organization.

Philadelphia tour guides take great pride in the services they provide to visitors and local residents exploring the rich historical, architectural, and cultural resources of Philadelphia.

ABOUT THE APT LOGO

Our logo, designed by APT member and artist Del Conner, was adopted in 2009. It features one of the many inventions of Philadelphia’s most illustrious citizen, Ben Franklin. The street lamps in Franklin’s day were not very efficient, and the glass globes tended to become dark with soot from the oil burned inside, requiring almost daily cleaning. Franklin thought that the problem had to do with a lack of airflow within the globe.

In his Autobiography, Franklin says: “I therefore suggested composing them of four flat panes, with a long funnel above to draw up the smoke, and crevices admitting air below, to facilitate the ascent of the smoke; by this means they were kept clean, and did not grow dark in a few hours, as the London lamps do, but continu’d bright till morning.”

Franklin’s lamp on our logo sheds its light over a geographical and historical panorama of Philadelphia’s skyline, from the masts of the ships in the Delaware River, past the tops of Christ Church, City Hall and the Comcast Center, to the spectacular Philadelphia Museum of Art on the banks of the Schuylkill and beyond. 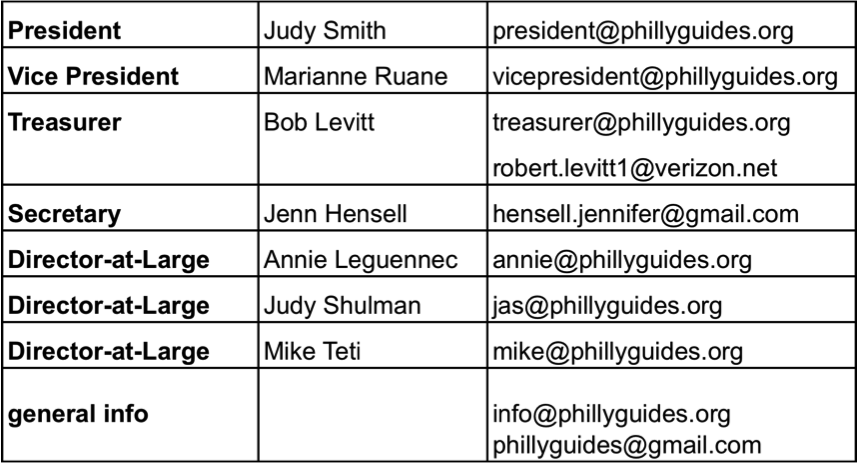 As of 2020, APT Board officers and directors-at-large serve two-year terms. 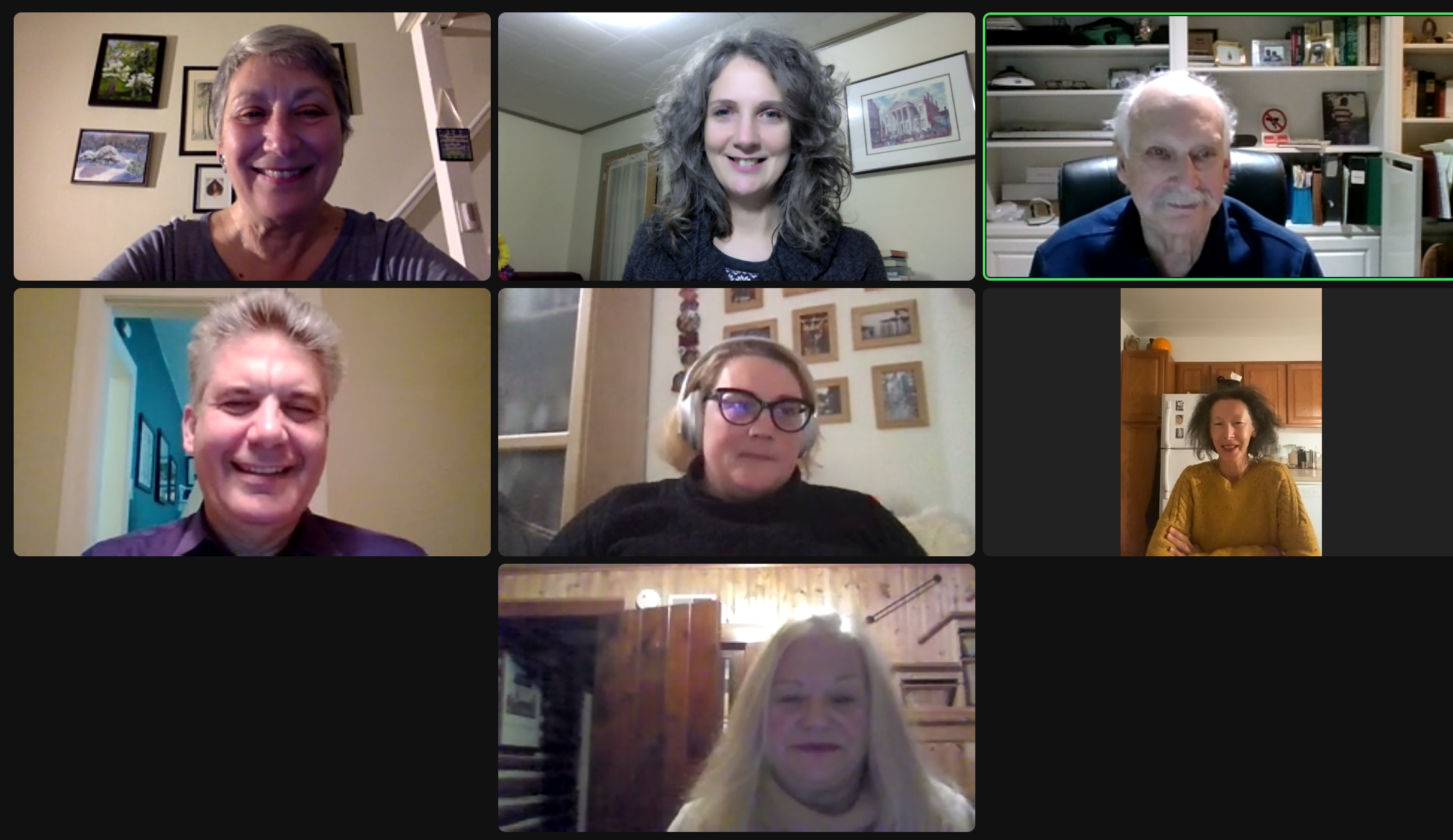