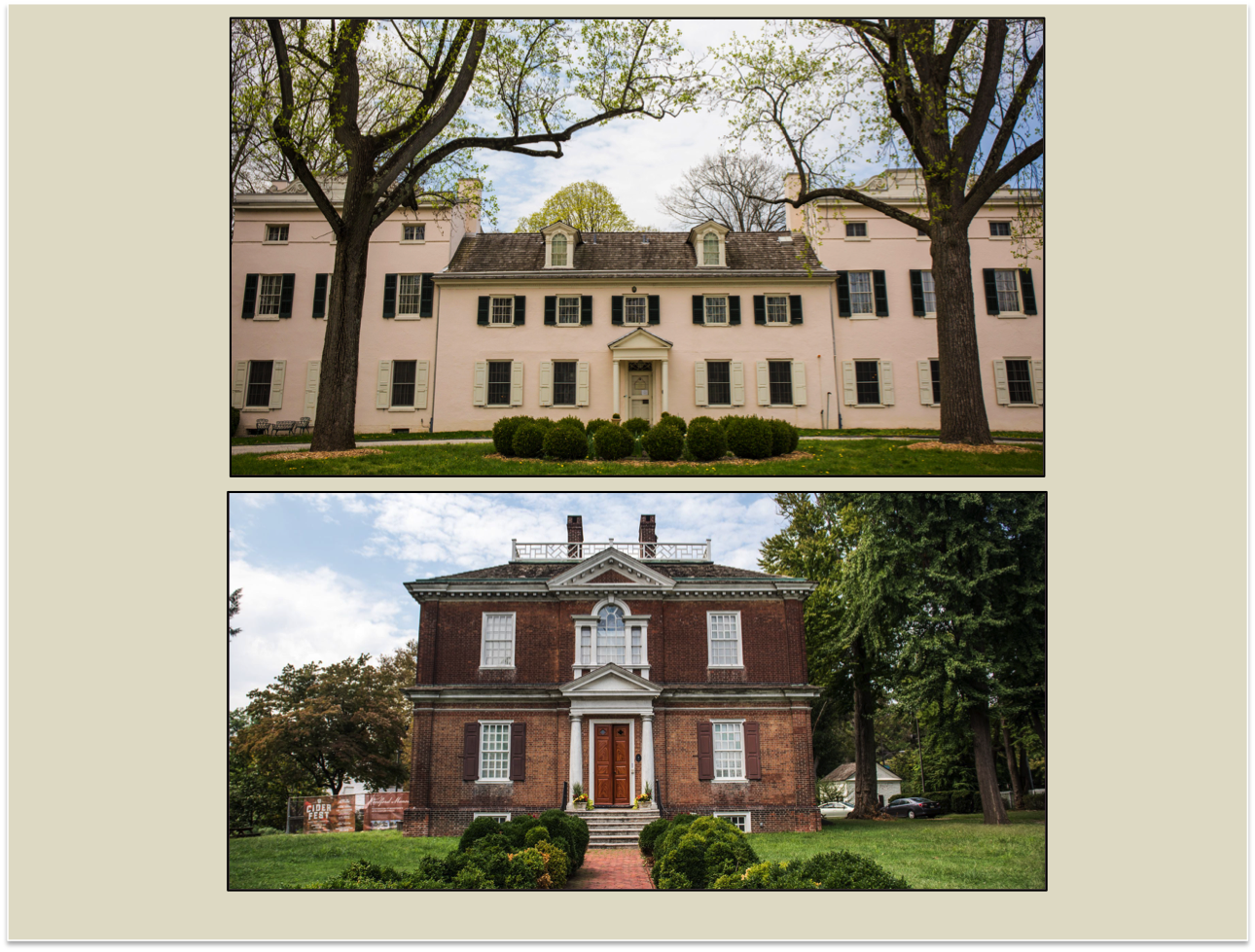 APT Member Josh Silver is organizing an outing to the house museums known as Strawberry Mansion (where he leads tours as a guide) and Woodford, two of the gems of the “chain” of one-time homes in the jewel of Fairmount Park. It will take place on Friday, May 13, with a tour of “Strawberry” at 10 am (about 45 minutes) and a tour of Woodford beginning 11 am (about one hour). The Strawberry tour will cost $5 per person and the Woodford tour will be $8 per person, paid in cash on site the day of the tour. The tour is capped at 36; those interested should register with Josh

as soon as possible.

“Strawberry” is often known in the history community for a wonderful aesthetic heritage including but not limited to the Federal and Greek Revival periods and Woodford for a collection which in part holds Chippendale and Hepplewhite furniture as well as its Delftware and portraits. In the realm of a more diverse presentation of social history – moving beyond traditional European-American touchstones in former “elite residences”, both museums have a fascinating story to tell.

Strawberry has made strides in recent years in outreach to the adjacent Strawberry Mansion neighborhood and its largely working-class Black residents as well as sharing its story of two abolitionists who resided there in its heyday as a country house; the best-known resident was its first “pater familias” – William Lewis, a creator of the first law against enslavement in the United States.

Woodford has a fascinating Colonial and Revolutionary War history to tell, with owners and residents on both the Patriot and Loyalist sides of the struggle for Independence. Unlike Strawberry, Woodford was at times a place of enslavement, and, through online and other presentations, has been sharing that history in-depth. Woodford is also in the process of restoring a third floor space which is believed to have been used as a sleeping quarters for its enslaved servants.

Additionally, as hopefully EVERY month is Women’s History Month, it is worth noting that one can also learn about the critical efforts of a group of women known as the “The Committee of 1926” at Strawberry and of the antiques authority Naomi Wood, a serious early collector of objects which in part grace Woodford to this day.

In the realm of more recent history…. the house museum landmarks owned by the City or in City parkland – including but not limited to Strawberry, Woodford and Laurel Hill – struggle to gain their due in terms of marketing and funding, amidst challenges of neighborhood safety, gentrification, Park maintenance, and more, and of Philadelphia touting its history but not always putting money where its civic mouth is based.

Bicycling is not as practical as an option despite the joys of riding in the Park; those interested should contact Josh directly in advance as he may be able to find a place for one or two bikes at Strawberry.

If you’d like to bring a lunch, you can eat after the tour in the attractive grounds next to Strawberry, weather permitting.  Other nearby attractions include picnic tables on the south side of Dauphin Drive close to Woodford as well as two nearby treasures named “Laurel Hill” – a third area house museum named Laurel Hill, just a few minutes southwest of Woodford on foot and with what might be the best Park view from these three sites – or Laurel Hill Cemetery, whose entry gate is within a mile north of the Strawberry Mansion home.

Another Mansion on Your Own

Because the May 13 outing will not officially include Laurel Hill…..

Laurel Hill is known partly for its beautiful octagonal room, beloved among classical music aficionados for chamber music concerts over many years, and its connections with famed owners including Dr. Philip Syng Physick and pioneering lawyer William Rawle, a founder of what is now known as Rawle & Henderson and is the nation’s oldest law firm.

Laurel Hill’s lead guide, Anita, notes that if any APT member wants to stop by Laurel Hill Mansion, she’ll grant them free admission if they have a membership card, and that at the same time, donations are always accepted.