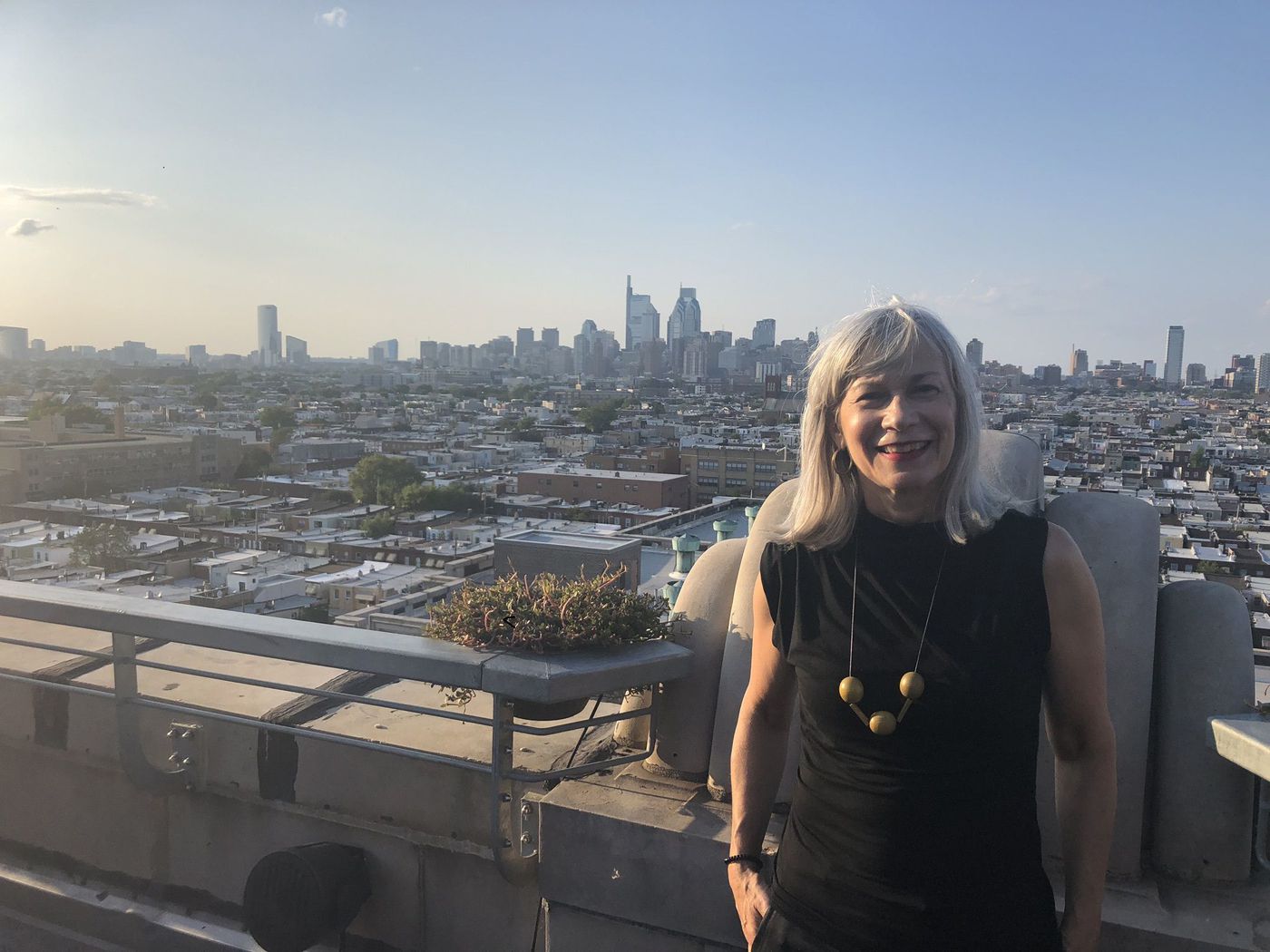 On Wed. August 12, the Association of Philadelphia Tour Guides (APT) will hold its monthly meeting. It kicks off at 7 pm with a lecture by Inga Saffron, journalist and architecture critic from the Philadelphia Inquirer who will discuss her book, Becoming Philadelphia: How an Old American City Made Itself New Again.

Once dismissed as a rusting industrial has-been—the “Next Detroit”—Philadelphia has enjoyed an astonishing comeback in the 21st century. Over the past two decades, Inga Saffron has served as the premier chronicler of the city’s physical transformation as it emerged from a half century of decline. Through her Pulitzer Prize-winning columns on architecture and urbanism in the Philadelphia Inquirer, she has tracked the city’s revival on a weekly basis.

Becoming Philadelphia collects the best of Saffron’s work, plus a new introduction reflecting on the stunning changes the city has undergone. A fearless crusader who is also a seasoned reporter, Saffron ranges beyond the usual boundaries of architectural criticism to explore how big money and politics intersect with design, profoundly shaping our everyday experience of city life. Even as she celebrates Philadelphia’s resurgence, she considers how it finds itself grappling with the problems of success: gentrification, poverty, privatization, and the unequal distribution of public services.

The lecture will be followed by the general APT meeting and some social zoom time.

APT meetings are open to aspiring and working tour guides as well as anyone with an interest in Philadelphia-focused history. For the foreseeable future all meetings are free for anyone and all are welcome!

THE AUGUST APT MEETING WILL BE VIRTUAL, ON ZOOM.